You may remember that I wrote about my outrage at the Copenhagen Zoo for killing the young healthy giraffe named Marius. Well, just weeks after the public outcry over that abominable act, the Copenhagen Zoo has once again committed an atrocity by killing an entire family of four lions, 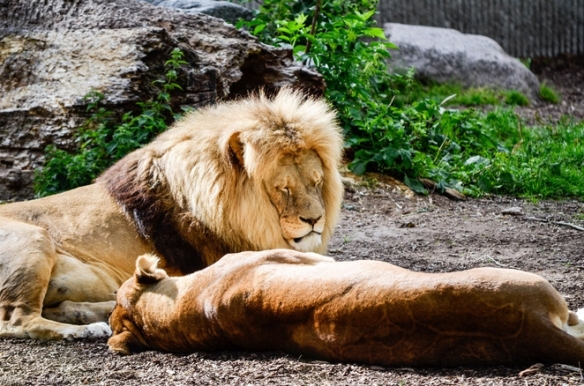 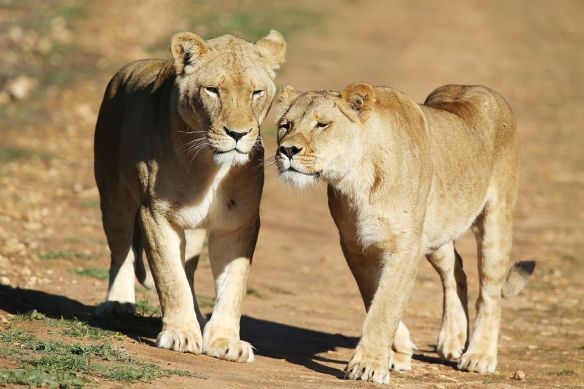 a 16 year old male, a 14 year old female and two young offspring of the pair. Just to make room for a younger male lion. I was going to write about my anger over this situation but I don’t want to end the A-Z Challenge with a downer. So you can find out more about the incident, I’ve included a link to the CNN news report video about these poor lions who were put down before their time. If you Google “lion family killed at Copenhagen Zoo” you’ll find plenty of articles from around the world. This incident, along with the killing of Marius the giraffe, made international news because of the public outrage.

But instead of ending on a sad note, let’s end with a few giggles. Here’s a video of cute zoo animals. Enjoy. And be sure to see the Zoo Action Alert below the second video.