I found this on The Dodo today. It was written by Caitlin Jill Anders and the following is her article in its entirety. Be sure to watch the video at the end. It will warm your heart!

“Albert is a quail who was rescued and hatched from a supermarket egg back in February. He was the only one of his batch to hatch, although others who’ve tried the same thing have successfully hatched more. This might not seem possible, but some eggs that go to the supermarket are fertilized, even if the packaging might say they’re not.

His dad thought Albert might like some friends, so he bought some more eggs, and amazingly, they hatched, too — but one little chick was having some trouble coming out of her shell, literally. 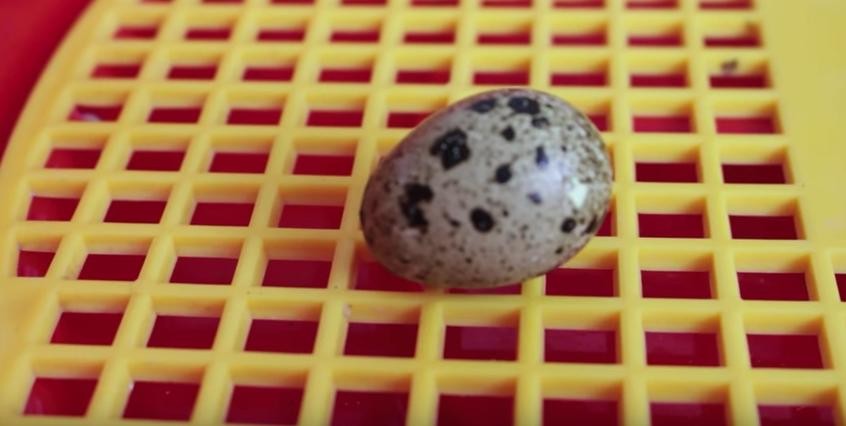 The tiny chick tried for 30 hours to peck her way out of her shell, but she was too weak. 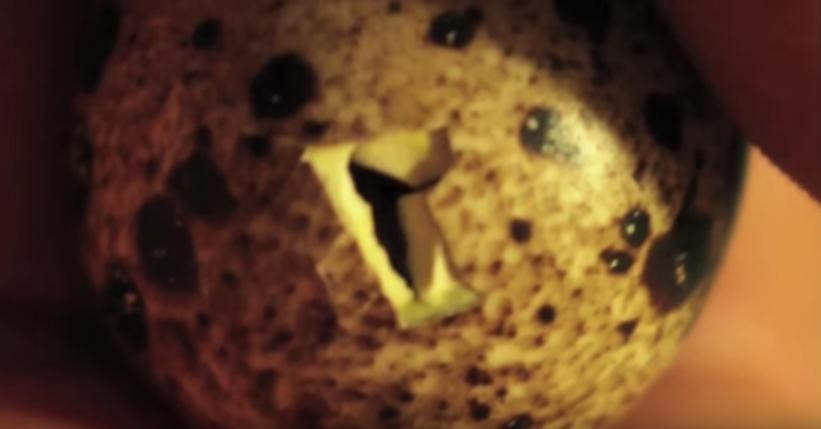 She kept at it, but her new dad was worried she might eventually give up. 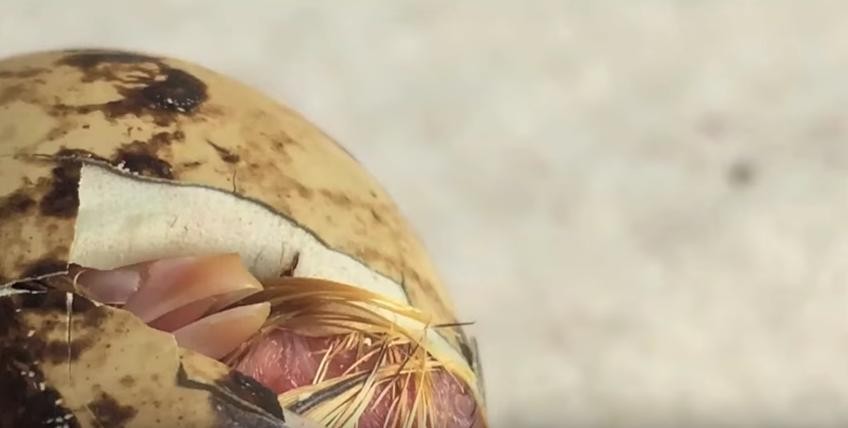 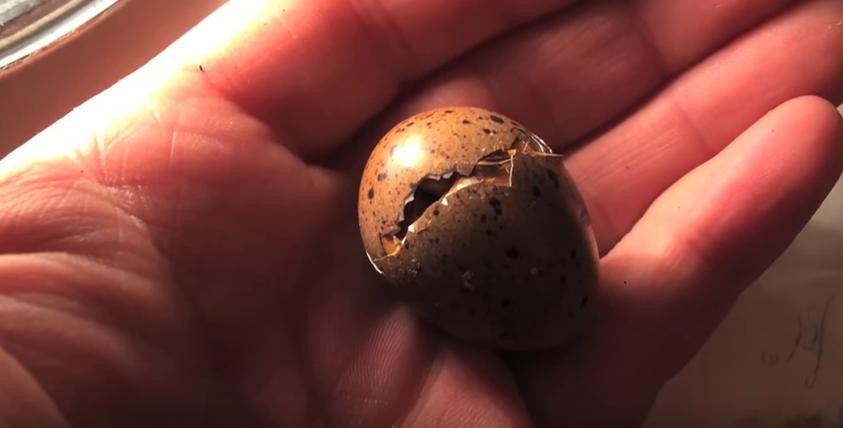 … and the man decided he had to try. He slowly, over time, cracked open the egg as gently as he could … 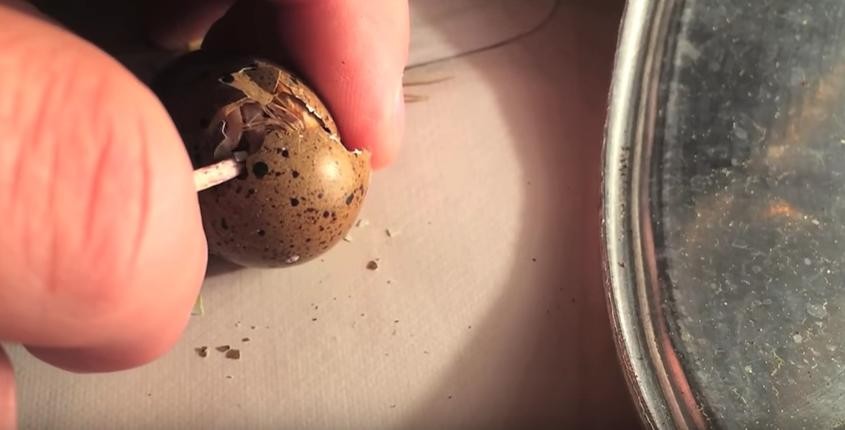 … until the little chick was finally visible. She was still too weak to stretch herself out of the egg, though … 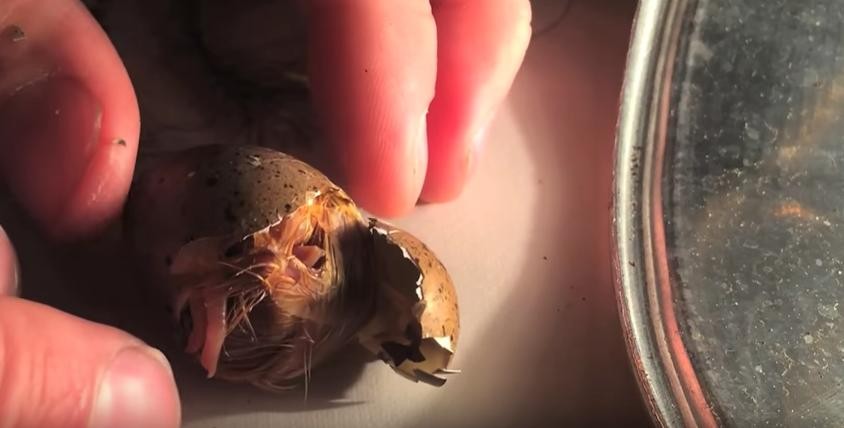 … and so she got a little more help, until finally, there she was. 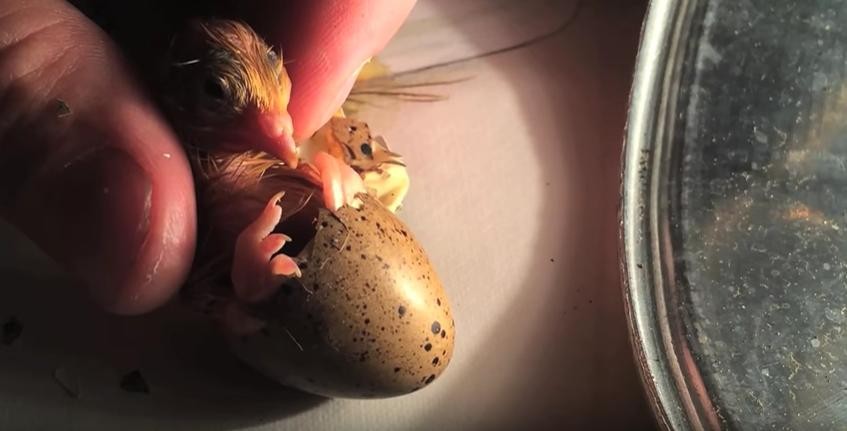 The baby quail was able to leave her shell behind and join the world where her brothers and sisters, including Albert, were already waiting. 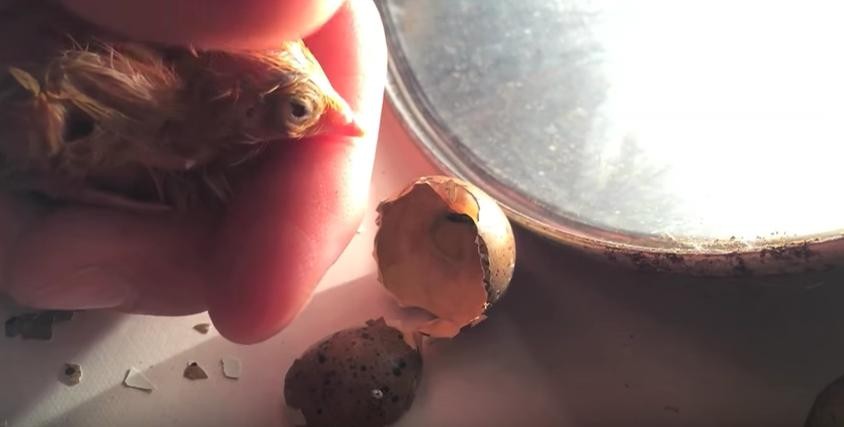 The day after she hatched, she was already strong enough to join her siblings, and had no trouble fitting in with everyone. Albert and his dad are absolutely delighted that she was able to pull through, and are excited to watch her grow and enjoy her second chance at life.” 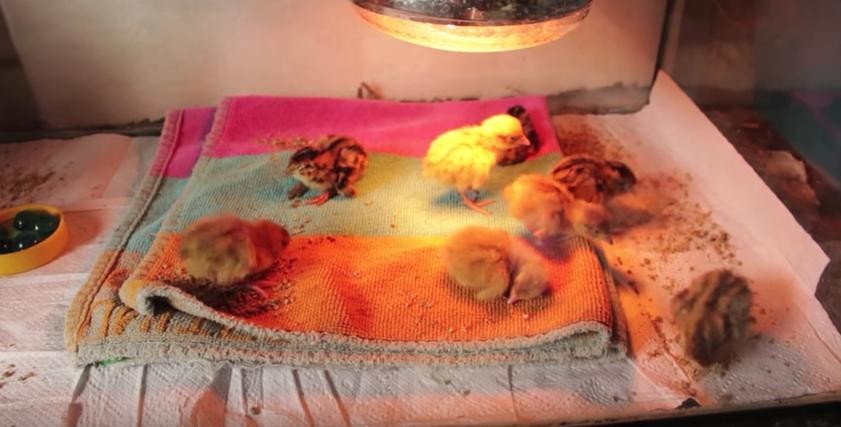 (All pics from YOUTUBE/A CHICK CALLED ALBERT channel)
WATCH THE VIDEO TO SEE THE RIVETING RESCUE IN REAL TIME AS THIS HATCHLING IS WELCOMED INTO THE WORLD: